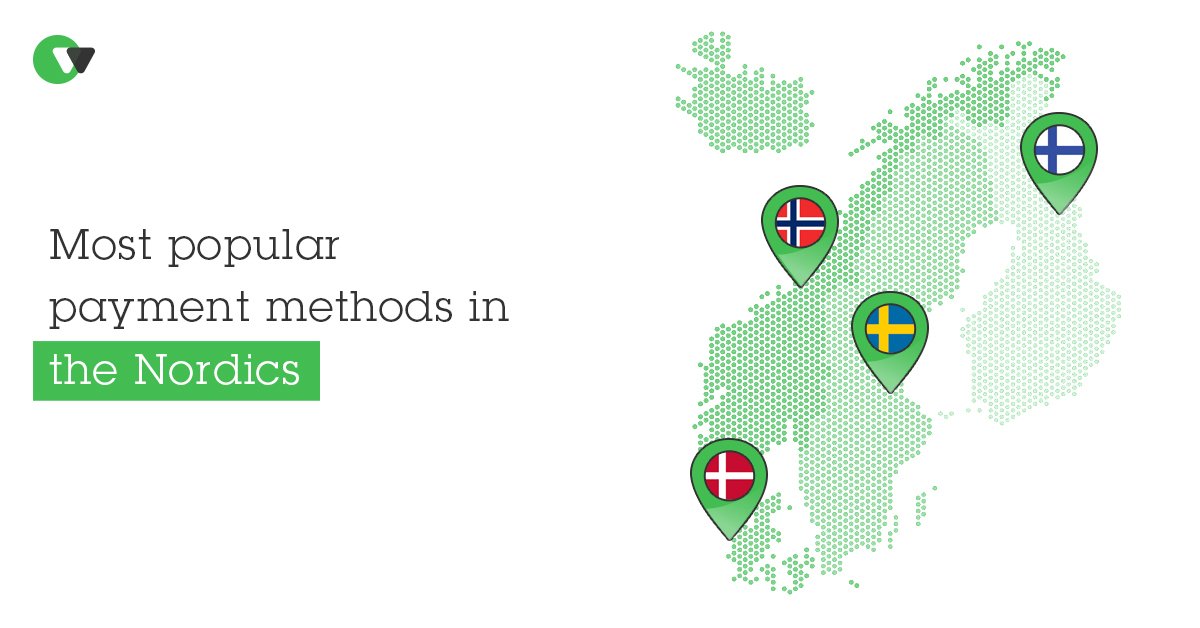 The Nordic countries in Europe are widely recognized as being extremely modern and digitally savvy nations. In fact, a popular opinion in the payments space is that the Nordic countries will become the first “cashless” societies, clearly conveying the importance of digital payments in the region. This is also illustrated by the fact that 84.65% of Swedes shop online, making it the number one e-commerce embracing population in the world. According to the same report,  Norway ranks as the second largest e-commerce market in terms of revenue per shopper. Therefore, it is no surprise that the Nordics are an attractive region for cross-border merchants and knowing about the local payment methods is imperative for expanding into these digital nations.
In the Nordics, online shopping is extremely widespread, making it an appealing region to expand into for e-commerce merchants. However, knowing what are the most popular payment methods here, is crucial for successful entry. In this blog, we will discuss all you need to know about payment methods in the Nordics.

Starting with the largest e-commerce market, Sweden represents significant opportunities for online merchants, with an annual market spending of 30 billion euros. According to a JPMorgan report, mobiles are the main shopping channel in Sweden, with half of all purchases being completed on mobile devices rather than desktops. Moreover, even though the fintech culture is exceptionally strong in Sweden, credit & debit cards such as Mastercard and Visa, remain the most popular online payment method with 38% of the sales. However, this payment method is expected to be replaced by bank transfers in the near future, due to three Swedish innovations: Swish, Klarna and Trustly.

Swish was first launched by six large Swedish banks and was originally intended for P2P transactions.However it  soon got adopted as an instant mobile payment solution for online shopping, mobile apps and QR-code payments. In 2019, Swish became the most preferred payment method online among 18–40 year olds, and in 2020 it was used by almost 8 million Swedes. In fact, the adoption of the app has been so successful that “to swish” (in Swedish swisha) became a common verb used in the day-to-day language! Clearly, when expanding into Sweden one must seriously consider having Swish as a payment method.

Trusty is another popular payment method, which allows customers to make payments directly from their bank account. It is greatly valued for its convenience and security as shoppers never have to leave the merchant’s site to enter their bank details. Lastly, the domestic brand Klarna is also widely reputed among the Swedes, as well as other Scandinavian countries and has become a key alternative payment method to complete purchases in instalments or pay later.

With an e-commerce market worth 19 billion euro, Denmark is another attractive country for cross-border merchants. As a matter of fact, online shopping already makes up nearly 11% of all retail spending in Denmark and this figure is expected to grow in the future. Danes prefer to shop on a computer with 55% of them doing so, with mobile commerce close behind at 45%.

In terms of payment methods, cards overwhelmingly dominate – mostly because of Dankort, the national debit card. Dankort is also typically co-branded with Visa, allowing  it to be used internationally. Hence, cross-border merchants tapping into the Danish market can use the Visa processing route, although it is important to keep in mind that not all Dankorts are co-branded.

Following cards, digital wallets are the second most popular payment method where once again, a domestic player, MobilePay prevails. It was developed by Danske Bank and quickly adopted by most Danish shoppers. Actually, MobilePay has 4 million users, which is more than 80% of the whole Danish population. Fun fact: Danes consider MobilePay to be the most indispensable app on their phones, outranking Facebook, Instagram and all other social media apps! Undoubtedly, no further explanation is needed for the importance of MobilePay in the Danish e-commerce.

Norwegians have spent 17 billion euros online shopping in 2019, with one in four items being bought digitally from another country. This presents huge cross-border sales opportunities for international merchants as high domestic prices push shoppers to purchase from foreign websites. Also, mobile commerce is the most popular channel accounting for 53% of all online transactions. As a matter of fact, this is one of the highest mobile commerce rates in the whole of the European market, surpassing countries such as France and Germany.

At the moment, cards remain the most popular payment method, constituting 50% of all e-commerce transactions. Similar to the Danish Dankort, the Norwegian domestic debit card scheme, BankAxept is also generally co-branded with Visa and Mastercard allowing international payments to be processed though these card schemes.

It is impossible to talk about payment methods in Norway without mentioning Vipps. This mobile payment app is Norway’s largest payment application with 69%of the population having used Vipps to pay for a product online. Like Swish, it was initially introduced for P2P transactions, but the app’s convenience quickly led to its adoption in online and offline shopping, as well. Thus, it is incredibly beneficial to add Vipps as a payment method when doing business in Norway.

Last but not least, is the e-commerce market of Finland, which is worth 14 billion euros. Although the older generation of Finns still prefer to shop on a desktop, mobile commerce is becoming increasingly popular among the younger generations, and is therefore predicted to drive e-commerce growth.

This Nordic nation is kind of unique from a payments perspective as bank transfers are  the most popular payment method. Around half of the online transactions are made with bank transfers which is largely due to Verkkopankki, a widespread, real-time bank transfer system. Moreover, cards represent 29% of digital payments, clearly showing the general Finnish preference for traditional payment methods.

Looking at the alternative payment methods, the Danish MobilePay has the largest market share here, while Paypal is also pretty popular. However, usage of these digital wallets is expected to grow even more in the near future.

Overall, the Nordic countries represent huge e-commerce opportunities with digitally savvy populations who do not shy away from online shopping. However, when it comes to payment methods it is evident that one must consider local preferences when entering these markets. Whether it is Swish in Sweden, MobilePay in Denmark, Vipps in Norway or Verkkopankki in Finland – each country has its own system one must consider implementing when doing business in the Nordics.

We will be there at Sigma 2021, Malta. Dive into the world of payments and technology with us and book a meeting to explore more!

END_OF_DOCUMENT_TOKEN_TO_BE_REPLACED 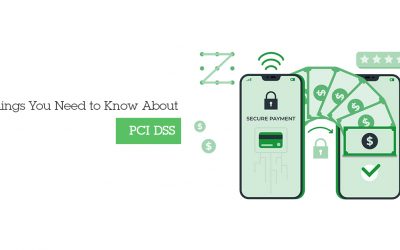 5 Things you need to know about PCI DSS

5 things you need to know about PCI DSS   If your company transmits or processes card payments, it is necessary for you to comply with PCI DSS – Payment Card Industry Data Security Standard regulations. These compliance rules have actually existed around 2006, but...

END_OF_DOCUMENT_TOKEN_TO_BE_REPLACED

Payments? We got you covered!